WordPress is the most popular CMS at the moment, but it is also one of the most, if not the most, misunderstood CMS as well. Here are some common misconceptions about WordPress.

WordPress is not secure

As it is the most used CMS, it is true that it gets hacked more often times than some other platforms. However, most of the times these hacks are made through third-party plugins and not the WordPress core itself. The core code hasn’t been hacked that many times in the history of WordPress and due to the large WordPress community, these backdoors in the core code are often fixed very quickly. Sucuri publishes data on security between different platforms and also informs what was the way in for the hackers.

Since most sites are probably using the default WordPress themes, there are some similar websites out there for sure. However, there is a wide selection of different themes available, both free and premium, so there are plenty of options available to build something different. Take a look at the themes at ThemeForest, there is plenty to choose from. You can also build your own theme on top of a starter theme or from scratch.

Since most of the websites use the same CSS and JS frameworks, you could argue that all sites building with these popular frameworks looks alike as well.

You have to use plugins to build sites

Well this might be the approach that some WordPress developers use to build websites, but it isn’t the greatest approach. Usually, this method is used by people who aren’t developers and for them, extending the WordPress functionality by plugins is the only option to extend it. However, good WordPress site mainly rely plugins when it comes to SEO and Analytics since the different page builders and other multi-purpose plugins have a lot of extra that you really don’t need, if you know what you are doing. You don’t want to have any excess fat on your body, and you don’t want to have any excess on your website either as it will slow down your site.

Good code can be reused on the site and you shouldn’t have to repeat yourself.

The development workflow is clumsy

If you aren’t developing WordPress with the modern tools, this is true. However, if you aren’t using the modern tools available, this applies to multiple other platforms as well. Get familiar with Trellis for example, and learn how bring the WordPress development to this decade. Forget MAMP’s and XAMPP’s, start using Vagrant.

It’s free and therefore can’t be that good

WordPress isn’t some hobby project of couple of guys coding in their mom’s garage. There is a large and very active community behind WordPress. Because of this, there is a large number of WordPress developers available for work.

It is open source yes, but this doesn’t mean that it would be low quality. Linux is open source and it has basically taken over the web as most of it powered by Linux.

WordPress doesn’t scale and is mainly for small sites

This is total BS. WordPress is used by many large companies that have a large number of visitors on their sites. For example, these following companies use WordPress:

Especially now, when WordPress has a pretty solid Rest API that can be easily customized, the possibilities with WordPress are basically endless. You could build the front end of your application using modern Javascript libraries like React or Vue, which is actually what USTWO did.

If someone is still claiming, that WordPress is just for blogging, they probably just don’t know WordPress or they are trying to promote their own product, which usually isn’t a free option. 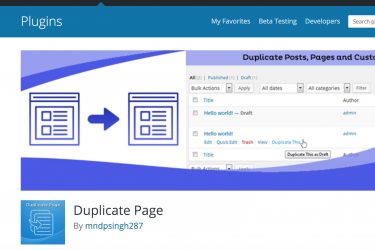 How to duplicate a page in Wordpress 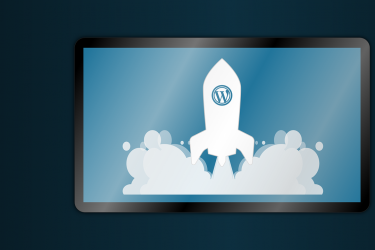 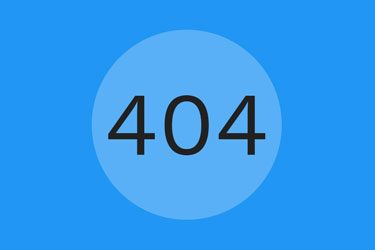 Common misconceptions about Wordpress among developers